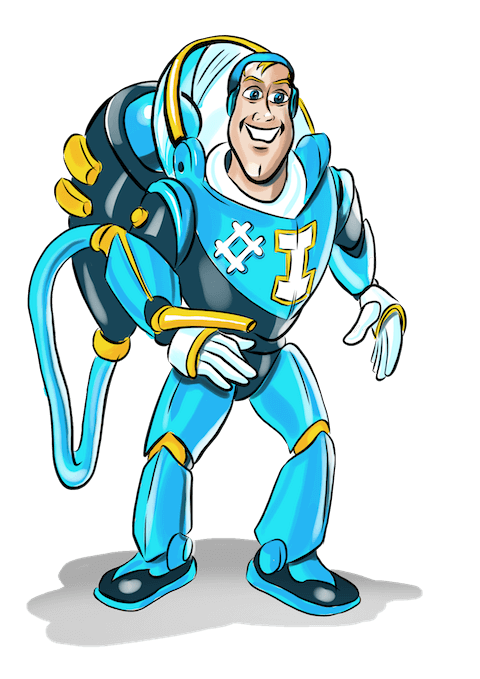 Outside in infusion setup 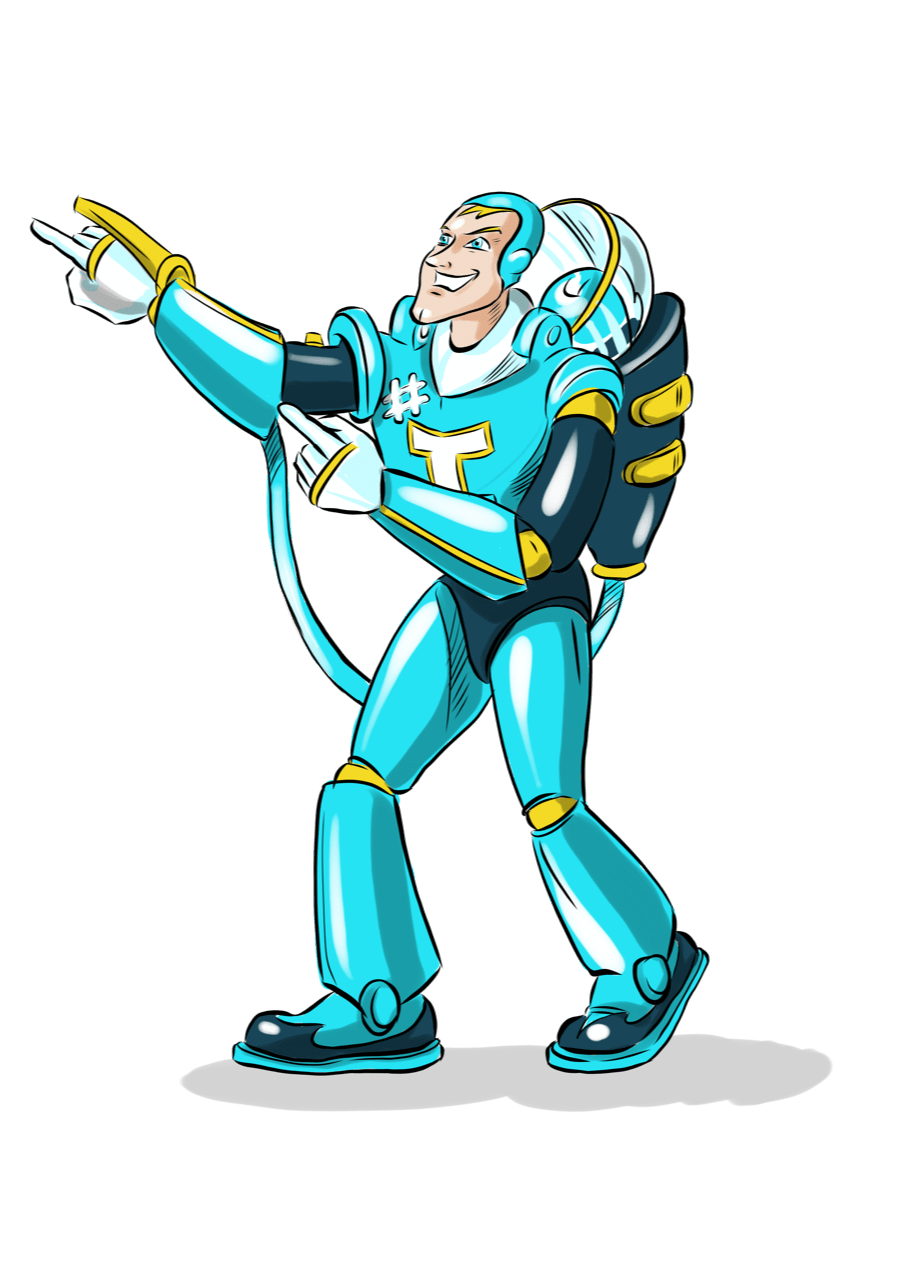 The Resin Brake Bag® is used selective over surface of the part. It must be connected with the evacuation line. The air is evacuated through the film. The resin is slowed down by the film so the airflow on top of the membrane is kept open until the fibres are saturated under the film. 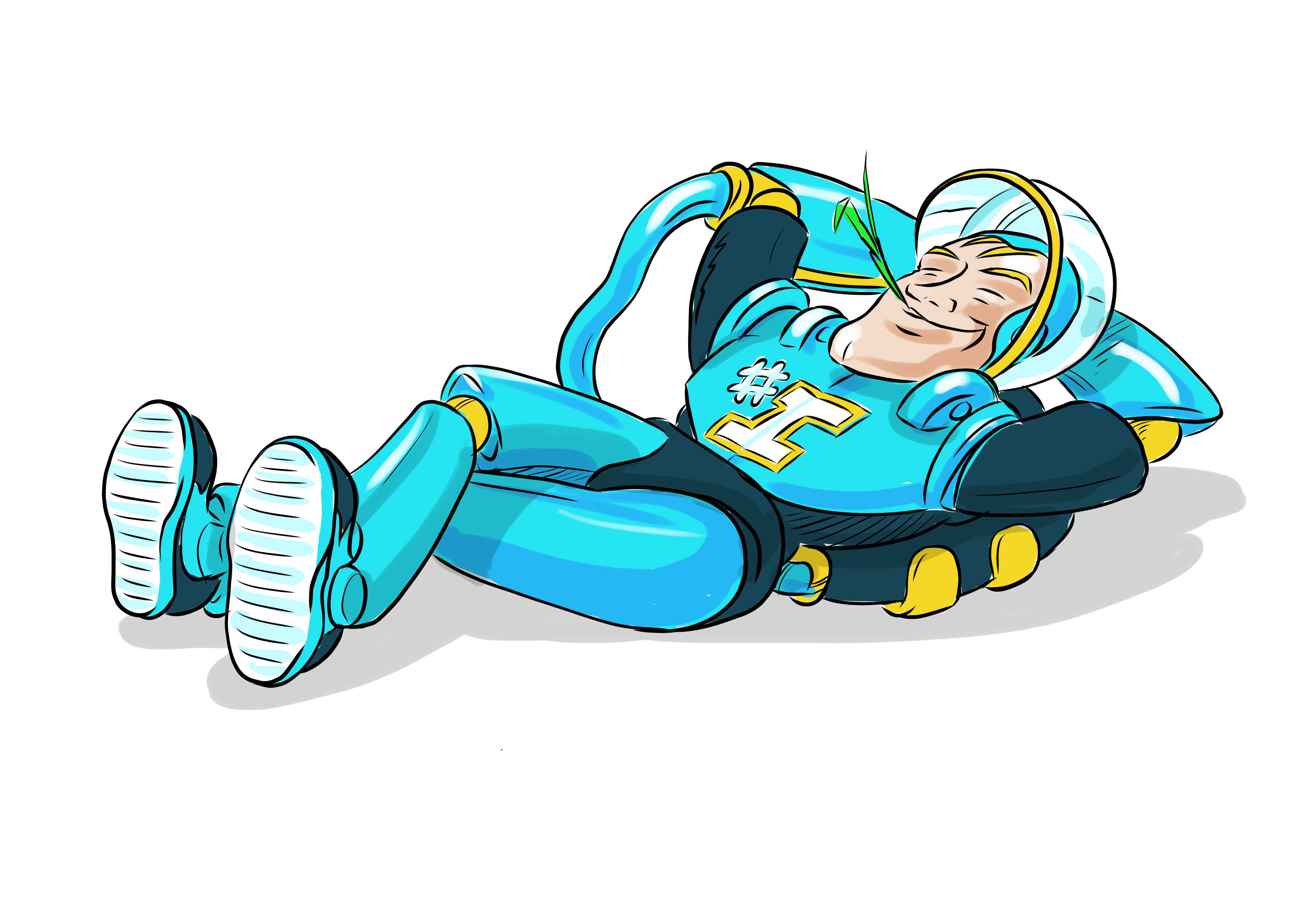 Do you need any more information?